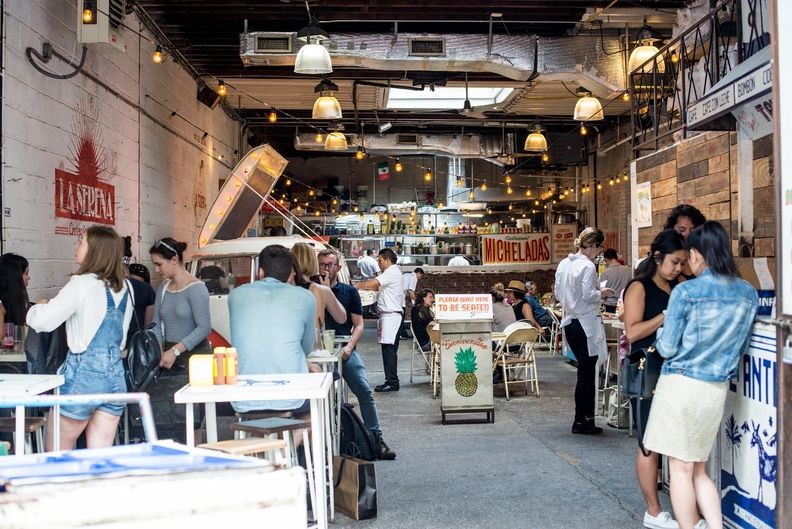 “With Enlightened Hospitality, there are three big boxes to check,” says Meyer. “Is it an idea we wish we had come up with ourselves? No. 2, would we have hired the leader if we’d been fortunate enough to meet them? And last, is it a culture we would be proud of? Tacombi, along with founder Dario Wolos, is “a potent combination of all three,” he says.

Wolos started Tacombi as a taco stand on a Yucatan beach in 2006. He transplanted his brand to the U.S. and now has 13 locations in the New York City, Miami, and Washington, D.C., areas, serving al pastor tacos and margaritas by the glass or pitcher. At least five more locations are slated to open in the existing cities and in Connecticut in 2022. A dozen more are planned for 2023, including spots in Boston, Chicago, New Jersey, and Long Island.

The current Tacombi taquerias are projected to bring in more than $50 million in revenue next year. Wolos also projects that the Vista Hermosa brand, which includes flour and corn tortillas and totopos chips, will have more than $10 million in retail sales in the U.S. in 2022 with a line of frozen burritos coming to a handful of regions.

Wolos will use the capital to expand the consumer packaged goods line, improve technology for customer orders, and broaden the network of brick-and-mortar restaurants. He projects there will be 75 Tacombi storefronts in the next five years. “There are 50,000 Mexican outlets across the country with pretty good distribution,” he says. “To be thoughtful in building a business, I’m taking a page from the Shake Shack playbook, first building hubs in East Coast that we think can be replicable.”

Meyer agrees there’s opportunity for Tacombi to expand nationwide in the coming years in an unfilled niche that includes an added layer of hospitality, as well as cocktails.

“Look at the national scope of other Mexican-inflected places, obviously the biggest, broadest, earliest is Taco Bell,” he says. “Chipotle has had enormous success.” Both Yum! Brands Inc., which owns Taco Bell, and Chipotle Mexican Grill Inc. have seen gains this past year. Meyer’s Shake Shack Inc., meanwhile, had tumbled 34% as of market close on Wednesday from its all-time high this reached in February.

Tacombi, which is a hybrid full-service bar and fast-casual restaurant that holds on to a Mexican beach shack vibe, operates in a separate space. “It allows you the ease of not spending too much money or time, while fully delivering on flavor and offering a little more hospitality. It’s transporting,” says Meyer. 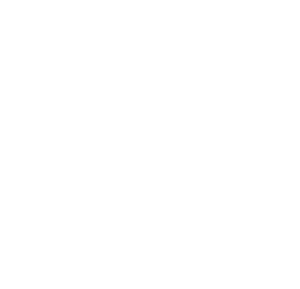 We use cookies on our website to give you the most relevant experience by remembering your preferences and repeat visits. By clicking “Accept All”, you consent to the use of ALL the cookies. However, you may visit "Cookie Settings" to provide a controlled consent.
Cookie SettingsAccept All
Manage consent

This website uses cookies to improve your experience while you navigate through the website. Out of these, the cookies that are categorized as necessary are stored on your browser as they are essential for the working of basic functionalities of the website. We also use third-party cookies that help us analyze and understand how you use this website. These cookies will be stored in your browser only with your consent. You also have the option to opt-out of these cookies. But opting out of some of these cookies may affect your browsing experience.
Necessary Always Enabled
Necessary cookies are absolutely essential for the website to function properly. This category only includes cookies that ensures basic functionalities and security features of the website. These cookies do not store any personal information.
Non-necessary
Any cookies that may not be particularly necessary for the website to function and is used specifically to collect user personal data via analytics, ads, other embedded contents are termed as non-necessary cookies. It is mandatory to procure user consent prior to running these cookies on your website.
SAVE & ACCEPT
Download Brochure
Keep me posted

Interested in the progress of The Powerhouse Arts Building? Fill out this form and we’ll keep you posted on updates and progress.